The Benefits and Costs of Vaccines

Do you know what your pillow is made of? You spend one-third of your life with your head and face pressed up against it, breathing it in. What about your sheets? Do you know what chemicals your mattress is made of? The chemical composition of your clothes? We wake up and brush our teeth with chemicals, rub chemicals all over our body and hair every morning. What are the toothbrush bristles composed of? Do you know what chemicals they put in your processed foods like bread and pasta, snacks or frozen meals? What is in the paint that coats your walls, the finishing treatment on your furniture? What about your medicines? Your drinks? Your car’s upholstery, the pesticides and herbicides sprayed on your foods? What about the dishes from which you eat your food?

To scrutinize such seemingly mundane matters seems silly, but the truth is, most of us do not know the answers to these questions, and we do not know the potential health impacts of such chemicals entering our gastrointestinal system, our skin, our cardiorespiratory system, and our vital organs. Yet such scrutiny has long been applied to vaccines, with every trace molecule of thiomersal, adjuvant, and formaldehyde being analyzed and exulted by armchair chemists and pseudoscientists alike. (The trace chemicals used in vaccine doses are found in much greater concentrations in our bodies and drinking water than in the vaccine itself.) Increasingly, despite overwhelming evidence to the contrary, loud and persistent people and groups continue to blame vaccines for a range of health problems and injustices.

Vaccination is arguably one of the most remarkable achievements in human medical innovation. Combined with better sanitation, improved nutrition, and advances in disease treatments, vaccines can be recognized as a major reason why people have stopped dying young in large numbers and live far longer compared to 200 years ago. Since 1800, the world’s population has increased nearly eight times over, from 990 million to 7.7 billion—a spurt of exponential growth that continues to accelerate to this day.

The mechanism of immunization involves using an external agent—the vaccine—to prompt an adaptive immune response. In other words, when you get a vaccine, you are training your body’s white blood cells to make antibodies that recognize and bind with disease particles, marking them for destruction by your immune system. Edward Jenner did not know this in the 1790s when he developed the first vaccine for smallpox, a horrifying and deadly disease. But he did recognize that people who had previously been infected with cowpox (a much milder pox that is similar to smallpox) were able to resist smallpox. The word “vaccine” is based on the Latin word “vacca” for cow, a nod to Jenner’s discovery.

In general, immunization today involves injecting a small amount of living but weakened (attenuated) or dead (inactivated) contagion, or small parts of a contagion, that trigger our immune system to fight the disease-causing version of that same contagion. Vaccines have been so effective that some diseases that once killed many people have been virtually wiped out. Vaccines gave us a weapon to fight diseases like polio, pertussis, hepatitis, mumps, rubella, diphtheria, and measles—all diseases that previously caused scores of deaths, particularly among young children.

So why is there still controversy? Over the past few decades, a movement to discredit immunization grew and has now infiltrated the mainstream, despite medical and scientific communities insisting on the general safety and efficacy of this practice. The movement largely grew out of the frustration of parents and individuals who had suffered some sort of injury, illness or death and, seeking a straightforward answer, lay the blame on a vaccine. Critics have claimed that vaccines contain toxic chemicals and cause autism, and they have been involved in various conspiracy theories concerning the pharmaceutical industry and the government. Besides generalized allergic reactions, numerous population-level studies have concluded that vaccines are safe and effective.

According to the U.S. Centers for Disease Control (CDC), one of the most scrutinized vaccines, the measles, mumps and rubella (MMR) vaccine, has only a one in a million chance of causing a serious reaction. Yet the risk of death associated with measles, a highly contagious childhood disease, is 1 to 2 in every 1,000 cases. And this risk does not take into account injuries and long-term complications from measles, or deaths from the other two diseases the virus fights: mumps and rubella, both severe and potentially fatal contagions.

Antivaccination sentiment is to blame for more and more frequent outbreaks of previously eradicated diseases like measles. In 2019, the U.S. saw over 1,200 cases of measles, the most in decades. The public health cost and loss of life are also evident in the 2019 measles epidemic in Samoa, where more than 5,700 people became infected and 83 died. Antivaccine messages on social media can be captivating and present simplified arguments and dramatic narratives of conspiracy and persecution. Such messages are far more compelling and emotionally jarring than simple medical advice or scientific evidence; they are designed to spread a belief system based on the dangers of vaccination. While social media gives all people an equal voice, the facts are all too often obscured by emotionally appealing disinformation.

The rising popularity of antivaccination, combined with a fragmenting of information and distrust in medical and government institutions, has brought us to a reckoning. A pandemic the likes of which the world hasn’t seen in 100 years has claimed millions of lives worldwide and disrupted our lives in immeasurable ways. Poverty and crime are at levels not seen in decades. Notwithstanding the tremendous loss of life—over 350,000 lives lost in the U.S. as of January 2021—the economic devastation is irreversible, with the National Bureau of Economic Research estimating the economic cost of $16 trillion.

Lying before us today is the titanic challenge of manufacturing, delivering, and administering vaccine doses to everybody. Short of issuing an order or law requiring people to inoculate, how can we convince a scattered and divided populous that it is in its best interest to take this vaccine? The benefits of immunizing the entire population from the coronavirus are clear: our bodies will have the tools to fight off the virus without an infection; we will be unable to spread it to other people; we can go back to work and our kids to school; we can gather again with friends and family. But such an ambitious plan requires political will and buy-in from everyone. The vaccine won’t work unless we all take it.

And if we don’t vaccinate? In less than 10 months, the virus has caused incalculable loss of life and livelihood and has changed our economic and daily lives forever. And $16 trillion in economic damage. It is hard to imagine the devastation if we continue this way for another one, two, five, ten years: mass death and illness, poverty, and despair.

The decision to receive a vaccine is not simply a choice affecting personal health. When you get a vaccine for COVID, you create a shield that stops the virus from infecting and multiplying inside you. If your body kills the virus before it can infect you, then you cannot bring it to your immunocompromised family, friends, or coworkers. If everybody had this shield, we would beat this vicious pandemic. The choice is crystal clear: to protect ourselves, our communities, and frontline medical professionals—people who spend their days in an environment filled with infectious droplets coughed up by their sick patients—we must take the simple, safe and important step of immunization. 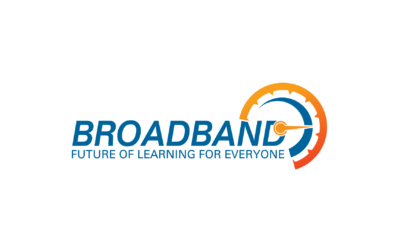 Why Broadband is Important

The Importance of Having Broadband 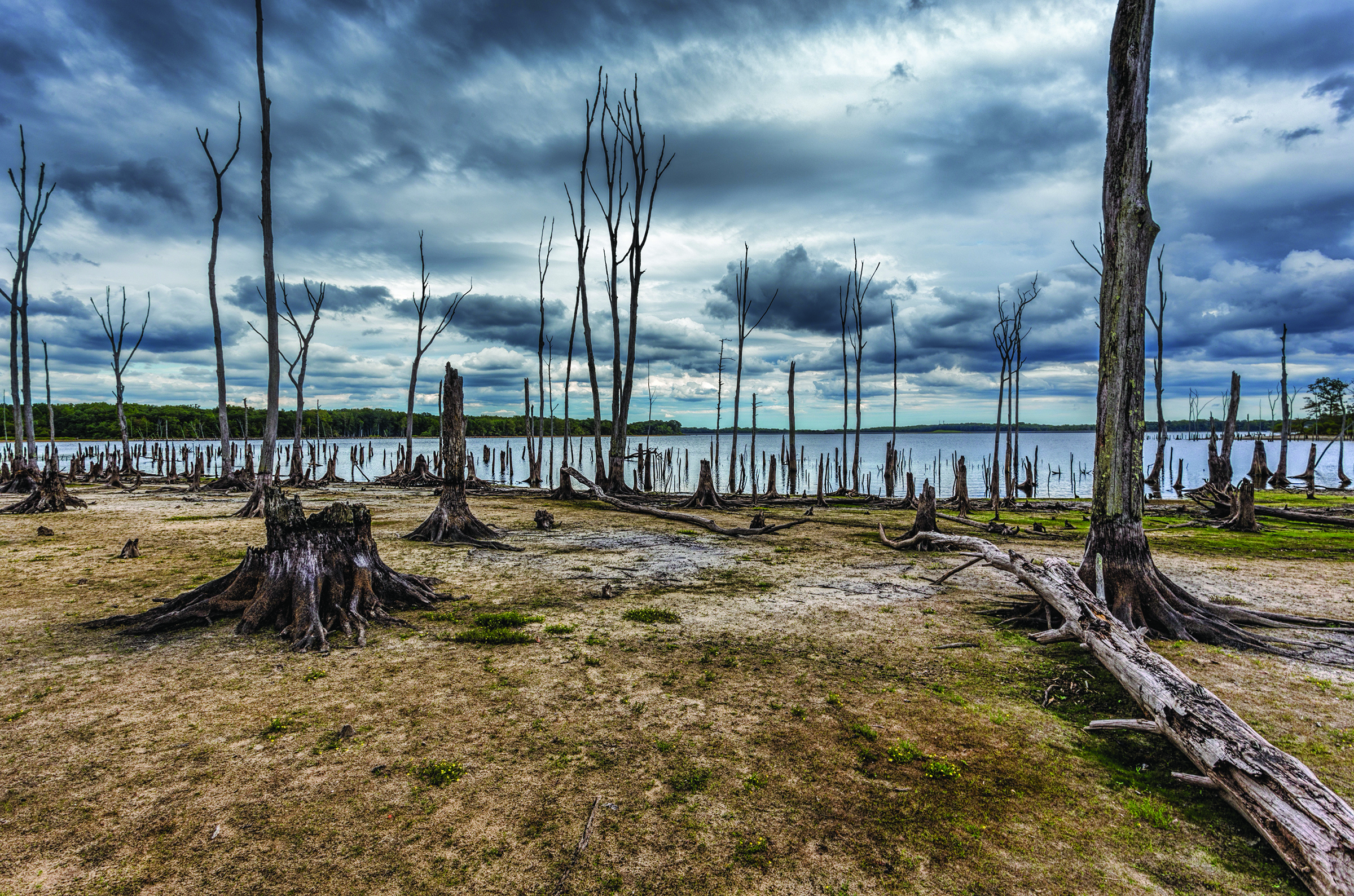 Climate Change: An introduction to the Actual Science 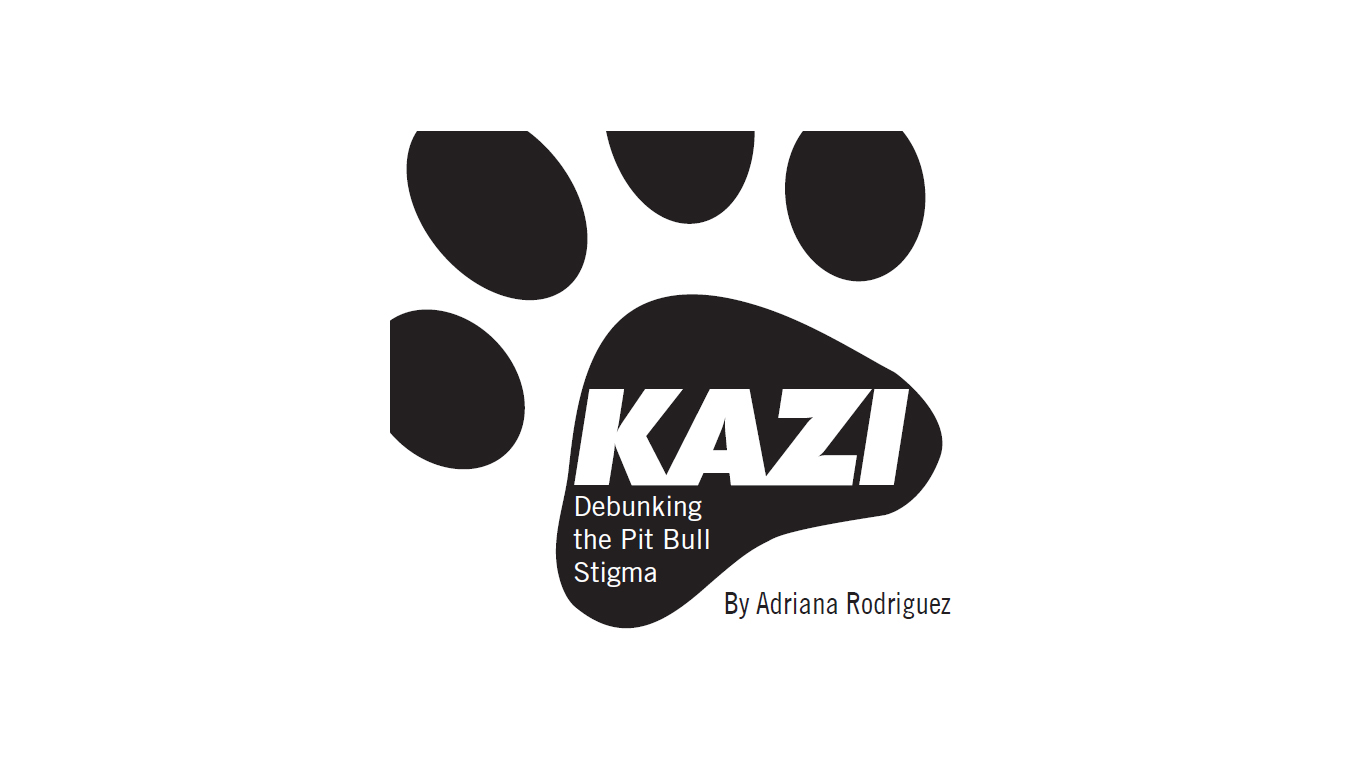 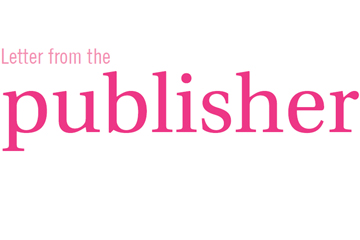 Letter from the Publisher

Letter from the Publisher

Let's get in touch

Give us a call or drop by anytime, we endeavour to answer all enquiries within 24 hours on business days.

Give us a call or fill in the form below and we'll contact you. We endeavor to answer all inquiries within 24 hours on business days.
evelyn@theaquilinegroup.com